The King of Kitsch: Vladimir Tretchikoff. 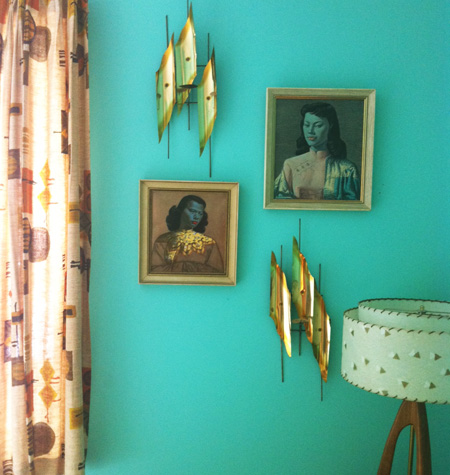 Vladimir Tretchikoff was born in 1913 in Siberia and was a self-taught painter who was very popular in the 1950's and 1960's. After living in Siberia for a few years, Tretchikoff's family moved around to Shanghai, Malyasia and finally South Africa which was where the inspiration came for his paintings. His work consisted mostly of portraits, still life, animals, or exotic flowers, however he was most known for the kitschy portraits he painted of women from the South Pacific. Many art critics did not consider his painting style to be actual art and dubbed him as the "King of Kitsch", but that did not affect his popularity in the least. In fact, the demand for Tretchikoff's paintings sky-rocketed so high in the 60's and 70's that to this day he is thought to be the artist with the most reproduced paintings second to Picasso.
Here are a few of our favorite Tretchikoff prints:
(and I am even lucky enough to have two, as seen in the photo above!) 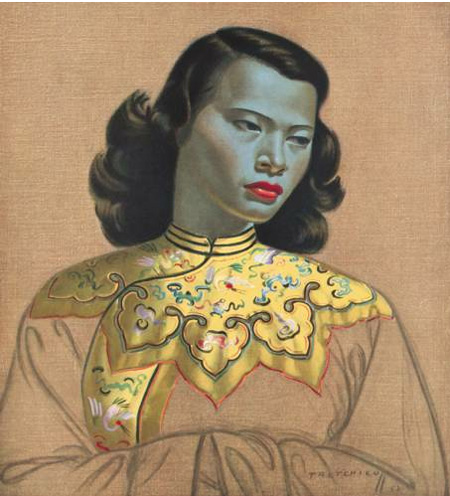 "The Chinese Girl"
(This is possibly the most well known of all of Tretchikoff's work.) 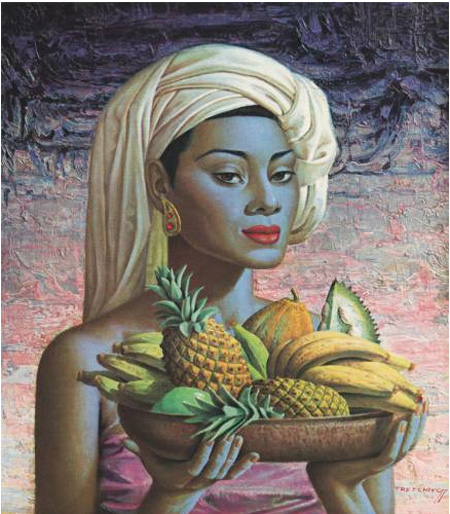 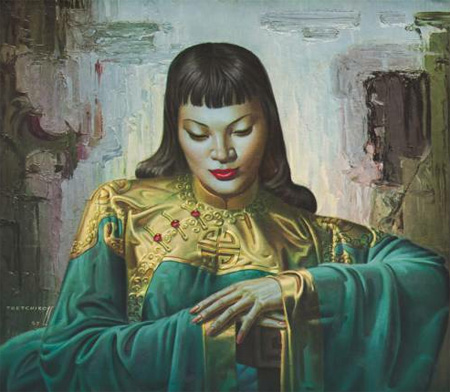 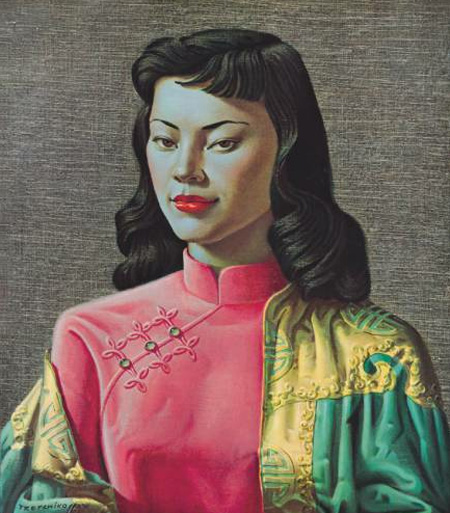 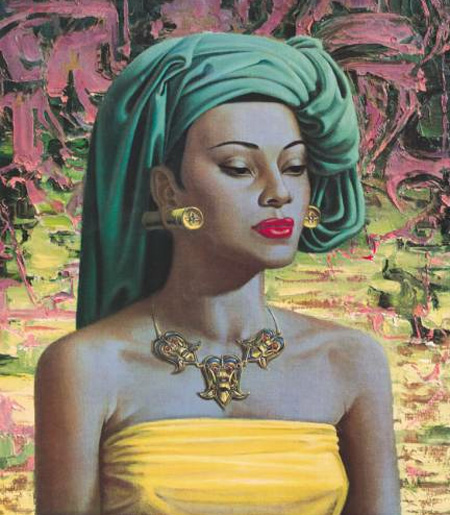 "Balinese Girl"
All images found on www.vladimirtretchikoff.com
except for the first one, which is a photo I snapped of my bedroom wall.
P.S. While we're on the topic of sixties art, stay tuned tomorrow because we will be sharing our wall art D.I.Y. project with you! Hope you all are having a fantastic weekend!
1:20 PM
Unknown
The 50's and 60's, things we love