Home » music and film » things we love » The facts were these...

The facts were these...

Lately we have been re-watching the tv show "Pushing Daisies" which ran from 2007-2009. It was and probably still is one of our favorite shows of all time. Why it was cancelled, is beyond us. If you haven't seen it, rent it, or download it (not that we support this, but it is often hard to find!) 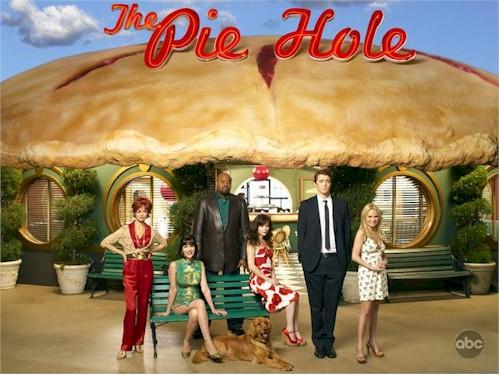 The visual aesthetic of this show was truly amazing! The costumes, the sets, everything was so pleasing to the eye! On top of that it was funny and super sweet. What more could you ask for? 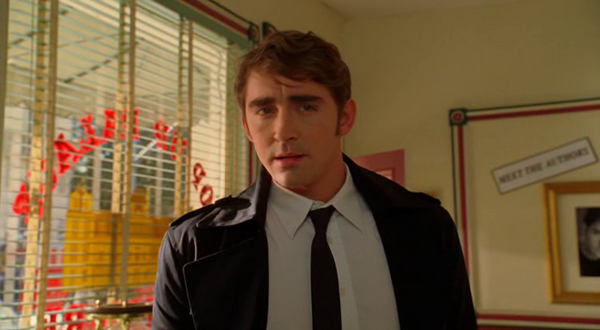 Meet Ned! Such a cutie pie (ha no pun intended!). He posseses the gift of being able to bring people back to life momentarily, just by touching them. The person can only stay alive for 60 seconds, or else someone else in the vicinity will die in their place once the 60 seconds pass, and a second touch leaves them dead again, forever. Did we mention he's super adorable and he owns a pie shop called "The Pie Hole", as in shut your. 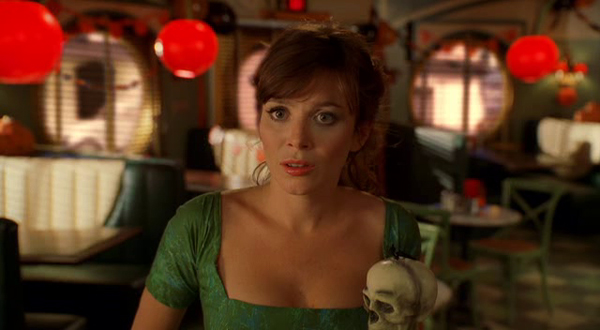 This is Chuck, Ned's childhood sweetheart who he can't touch. You have to watch to understand why! 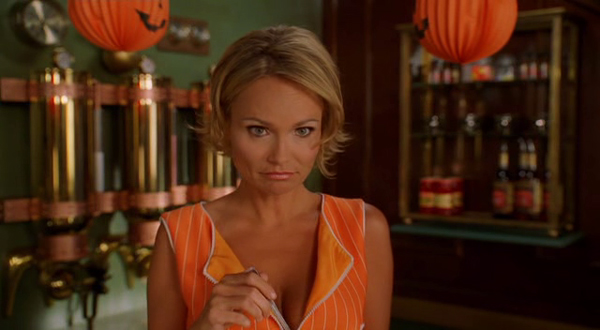 Meet Olive (nice name!), she works in the pie shop. 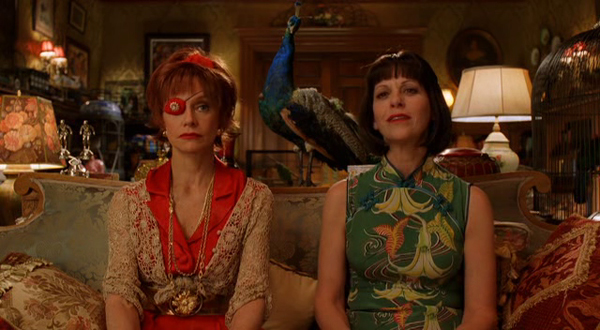 These are Chuck's aunts, also known as the "Darling Mermaid Darlings". 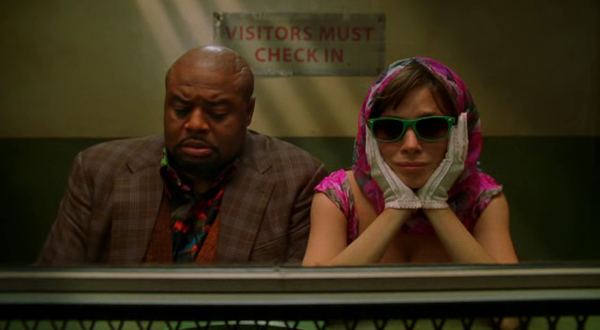 On the left is the cycnical Emerson Cod, a private investigator that solves murders with Ned & Chuck! 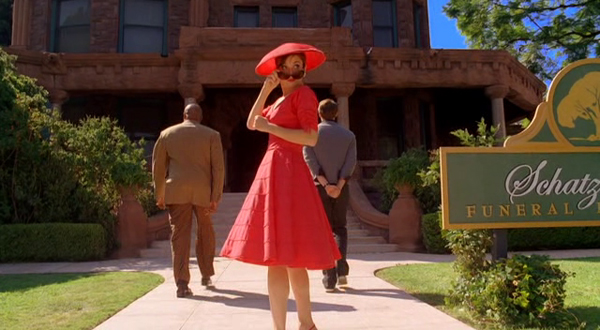 Chuck has the most amazing wardrobe on the show! 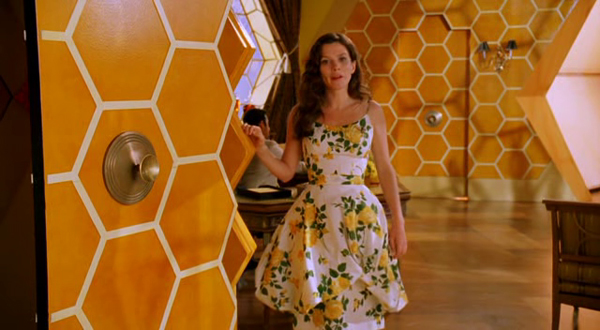 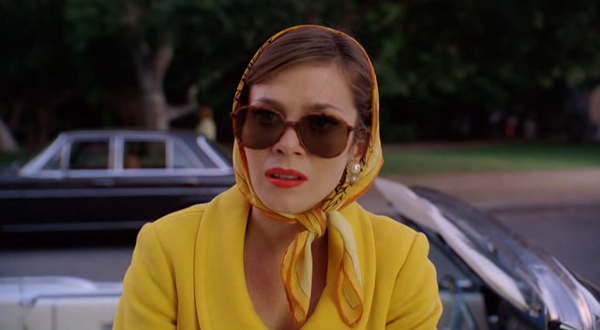 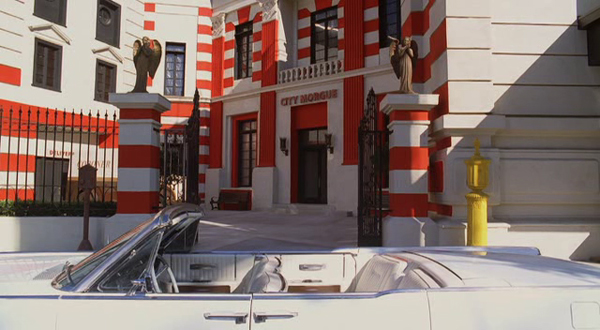 Here's a prime example: The most beautiful city morgue in the whole wide world! 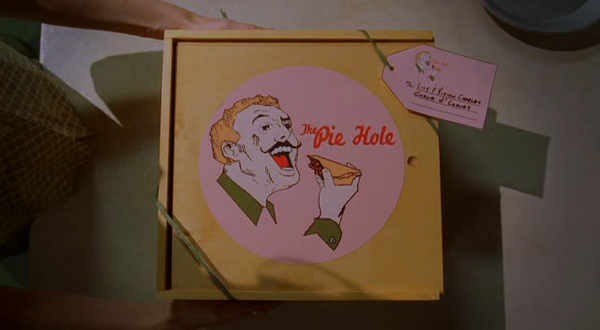 And of course, there are the pies! 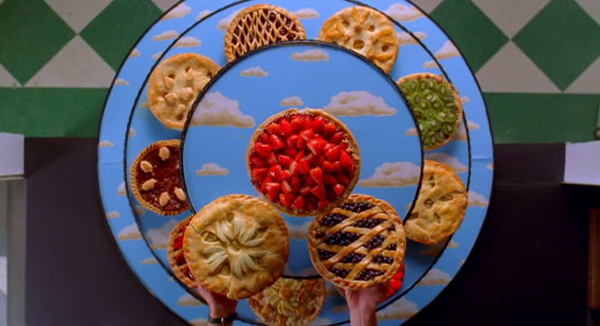 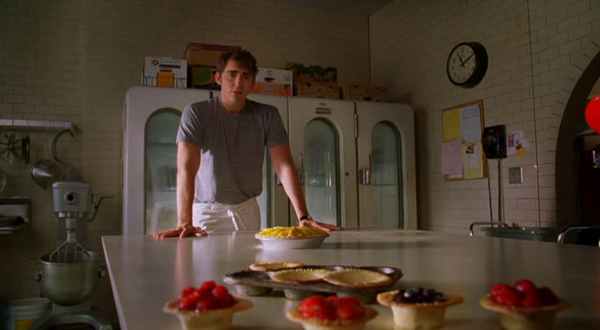 The fridge is the most dreamy fridge we've ever seen! 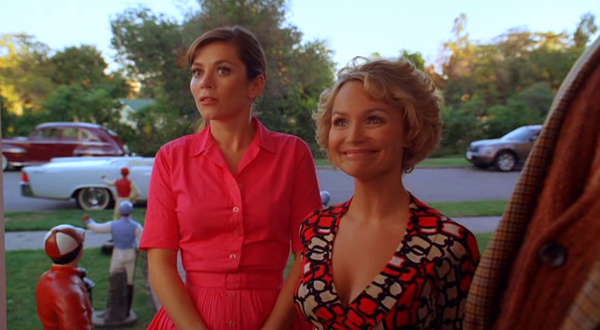 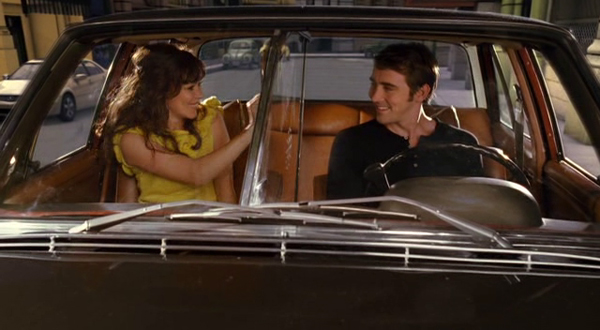 I love the fact that Ned installed a divider in his car so that they wouldn't touch! He also put in a big glove so they could hold hands through the divider-cute! 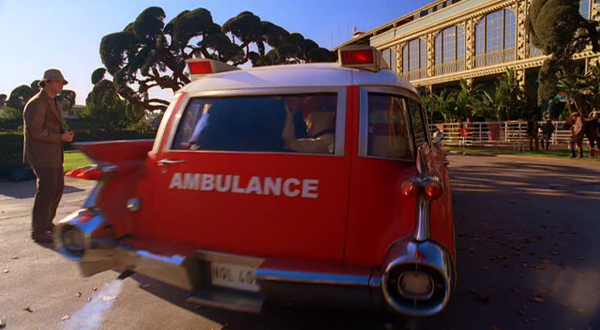 This ambulance is INSANE! So is this house! 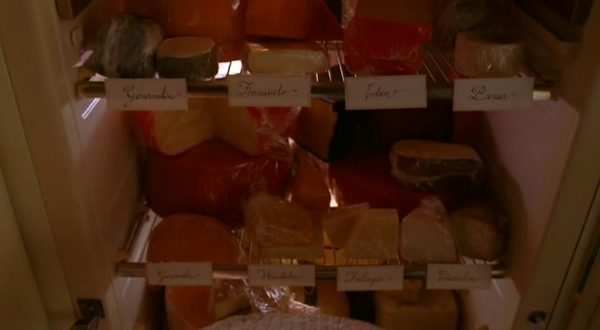 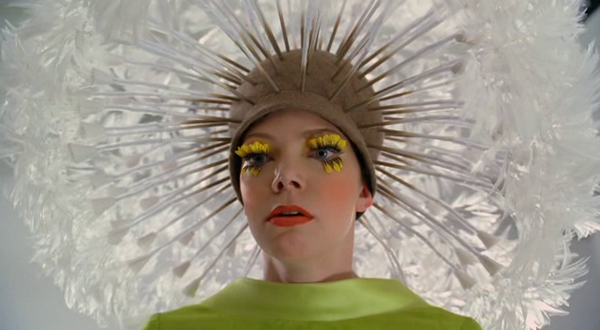 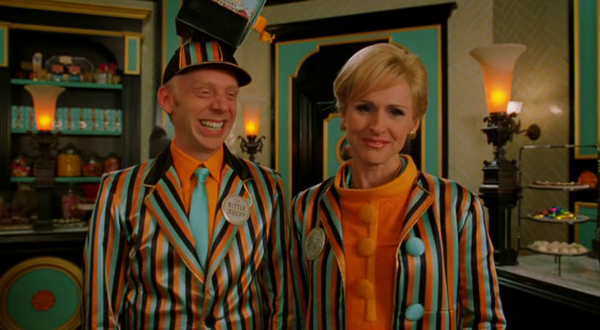 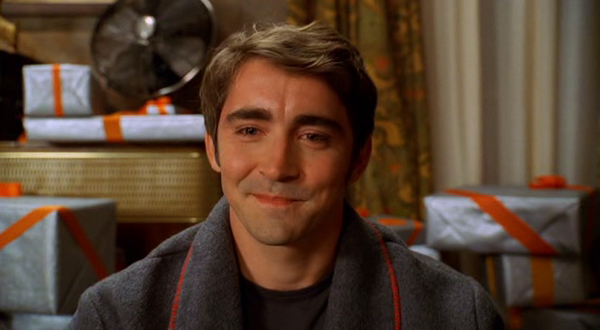 We hope you watch it and love it as much as we do! We would tell you more about it, and it may sound kind of crazy, but trust us, you will love it!
All photos were taken from screenshots as we re-watched the show!
12:58 PM
Unknown
music and film, things we love