IKEA back in the day.

As much as we love all things vintage, every once in awhile we are totally guilty of getting lost in the maze that is Ikea, and filling our yellow plastic bags to the brim. Winnipeg does not have an IKEA yet, but there is one being built as we speak, but we're pretty sure that once it opens, it will lose some of it's charm. We thought we would take you lovely followers back in time, to when Ikea first started!
Did you know that IKEA, the world's largest furniture retailer, was founded by a 17 year old (gasp!) in 1943? True story! The letters that make up IKEA are an acronym of the founder's name (Ingvar Kamprad), the farm where he grew up (Elmtaryd), and his home parish (Agunnaryd, in Småland, South Sweden). The first store was opened in Sweden in 1958, and the first catalogue was published earlier on in 1951! 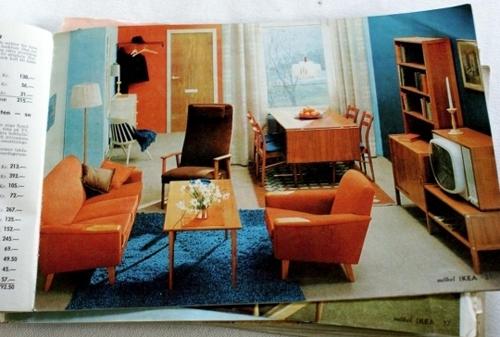 This is from the IKEA catalogue from 1965! 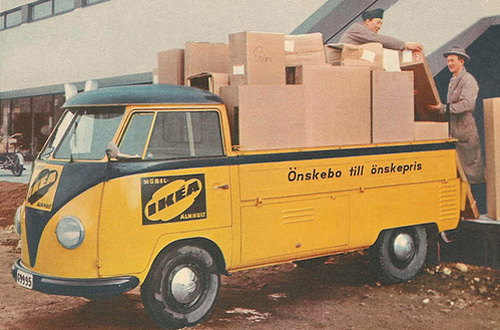 Look at this amazing IKEA VW from the 50's! 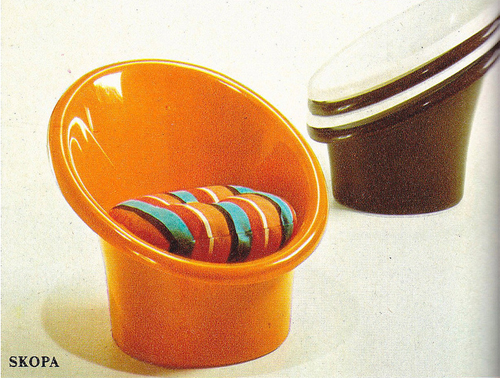 These chairs are from the 1976 catalogue! 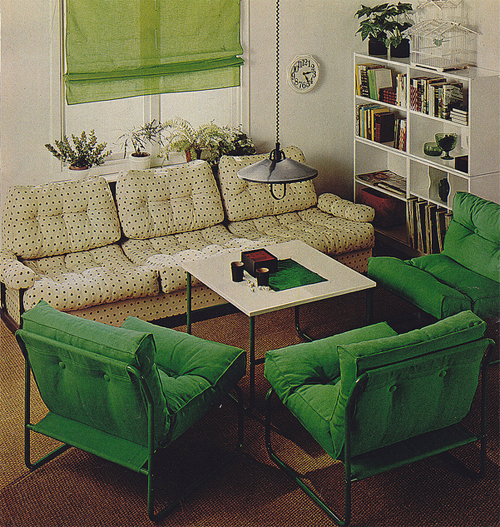 That polka dot couch looks adorable and so comfy! 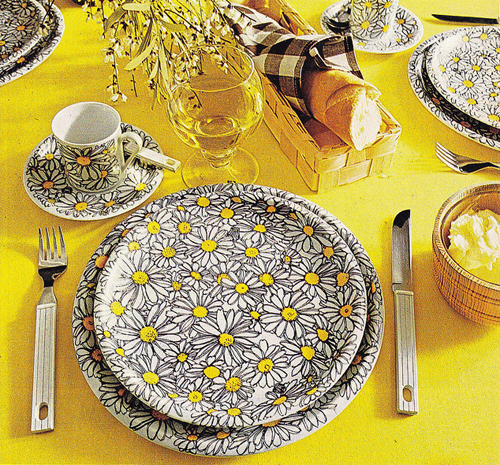 This daisy set of dishes is so amazing! 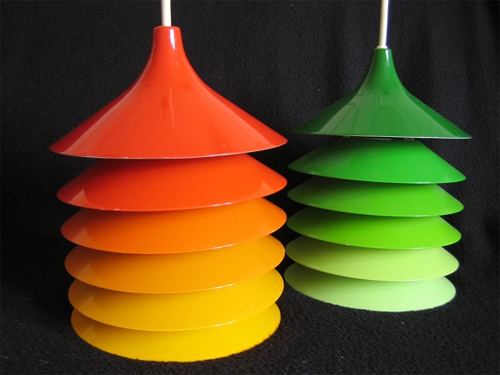 We love the look of these space age IKEA lamps! 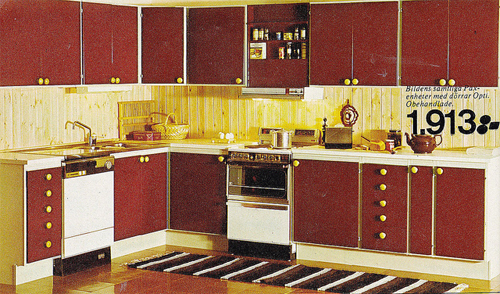 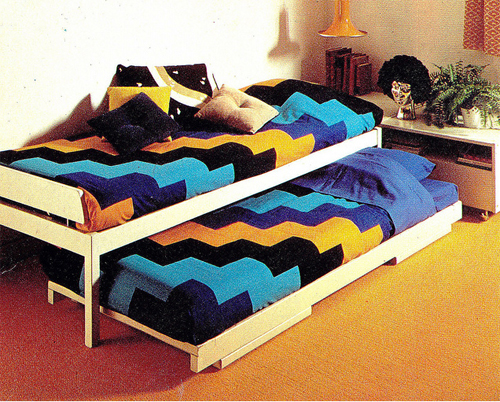 Bright patterned fabric from IKEA, thankfully some things never change!
11:15 AM
Unknown
The 50's and 60's