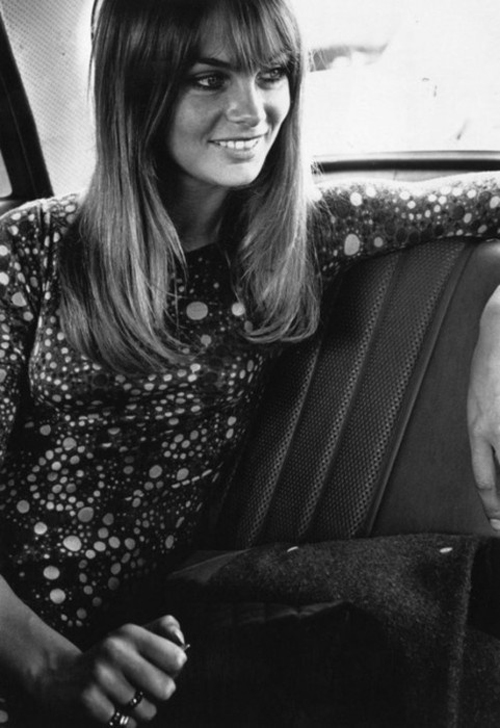 When we think of 1960's style icons Jean Shrimpton is definitely one of the first names that comes to mind. Her natural beauty and effortless style is always so inspiring. We can't get enough of her cute bangs, big 60's hair, and amazing dresses!

Jean Shrimpton was born in England and broke out into the modeling scene in 1960 at age 17. Soon after that she began appearing on covers of big magazines like Vogue, Harper's Bazaar, and Vanity Fair. She quickly became known as "the most popular model," "the most photographed face in the world," and most importantly "the face of the 60's."

Here is a little fun fact for you: Jean helped launch the mini skirt into popularity in 1965 by arriving in Melbourne wearing a dress with hem that was a whopping 10 cm above her knee! (Pretty shocking for the time!) That's just another reason why we are featuring Jean Shrimpton as our style icon on this Sixties Sunday! 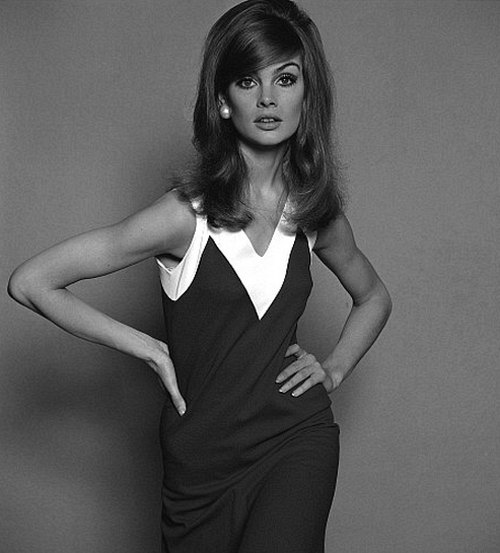 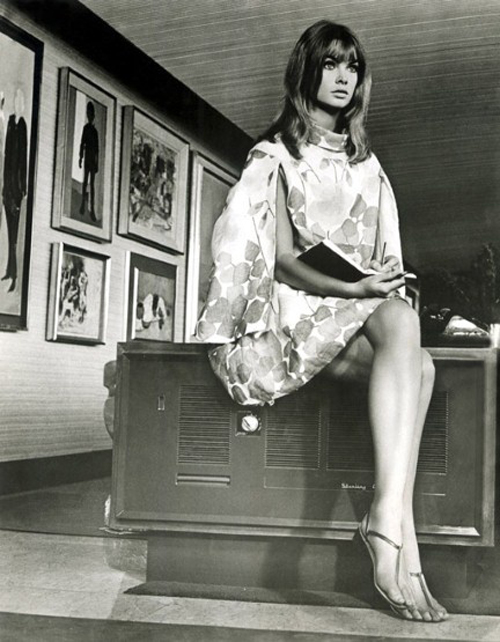 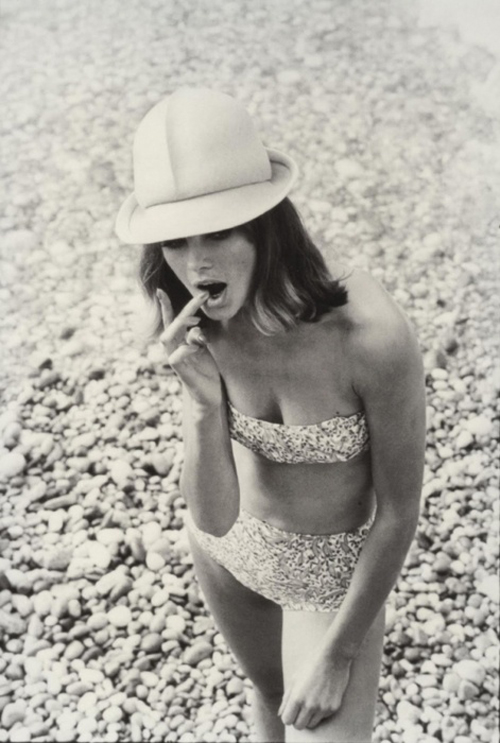 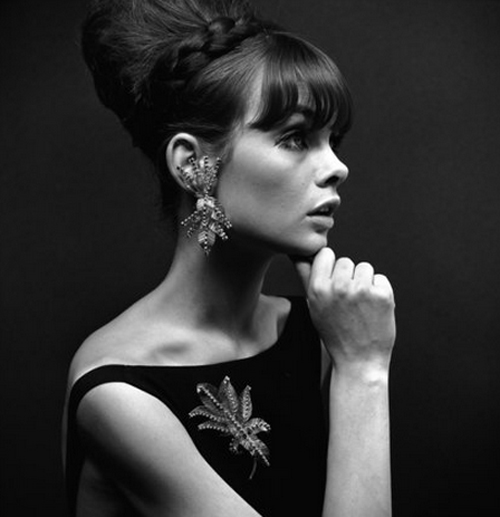 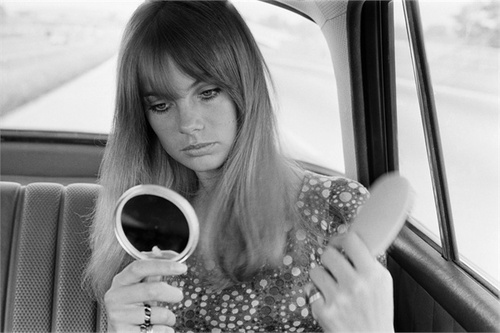 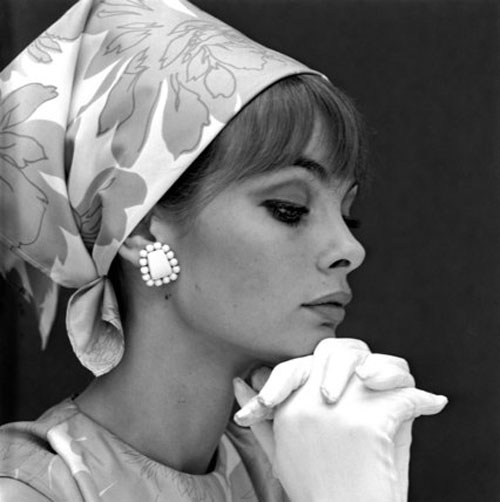 all images were found via google images and information via wikipedia.
11:21 AM
Unknown
fashion, style muse