Mia Farrow is the daughter of the director John Farrow and the actress Maureen O'Sullivan. She first started acting in 1959 but it wasn't until 1968 when Rosemary's Baby, that she was noticed. She later met Woody Allen and became his muse. We love her for her incredible pixie cut, amazing sixties style and those cheekbones, oh those cheekbones! 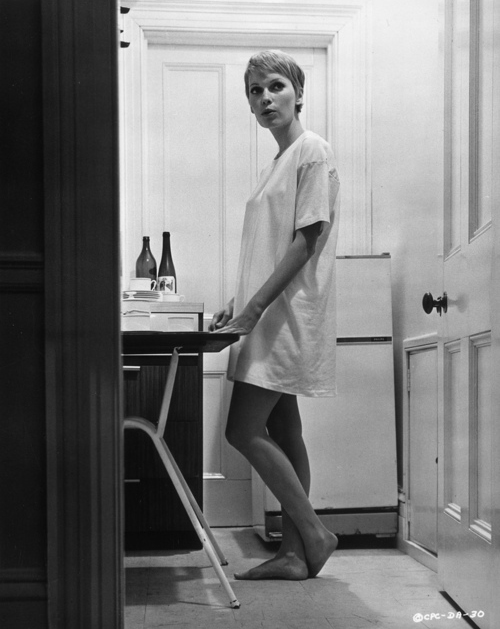 Even in a plain white t-shirt she looks stunning! 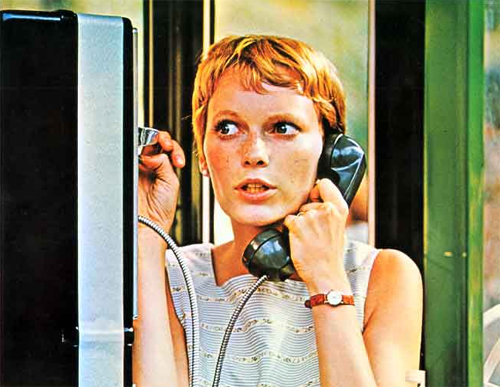 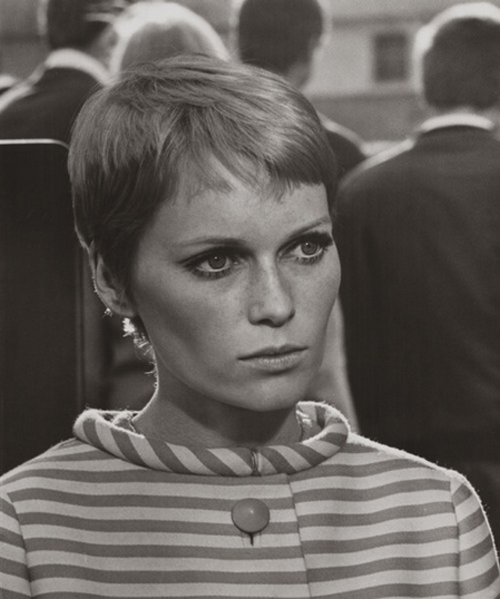 Those cheekbones! That coat! That eye make-up! 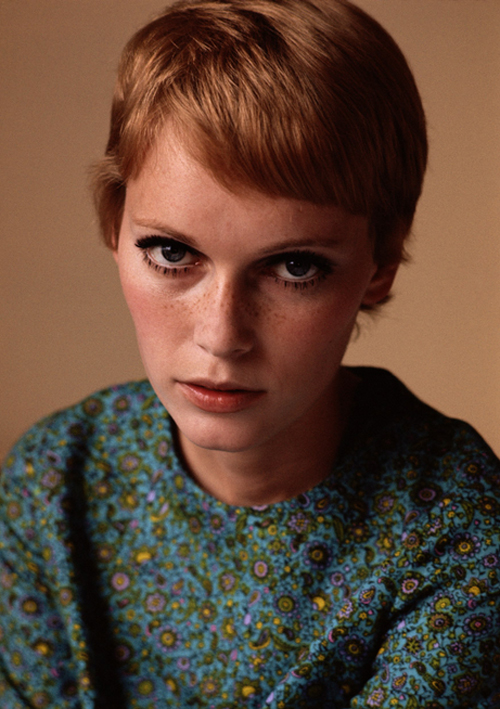 Her freckles are killin' us! 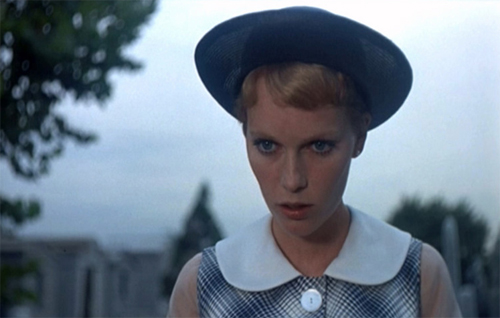 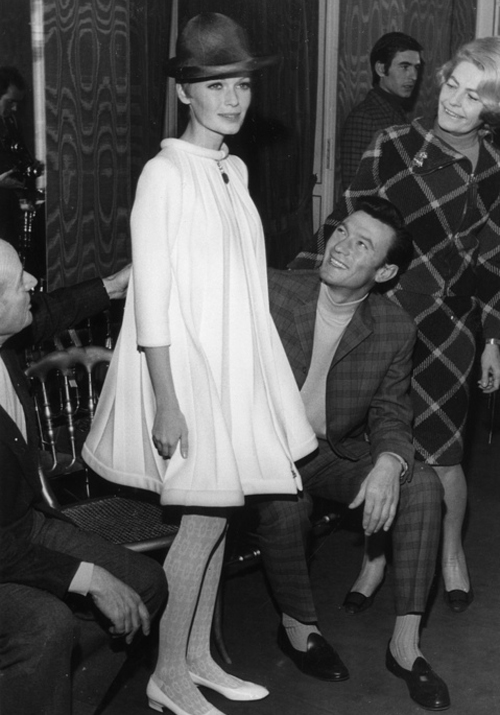 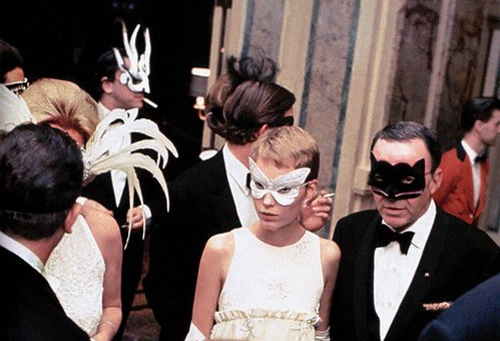 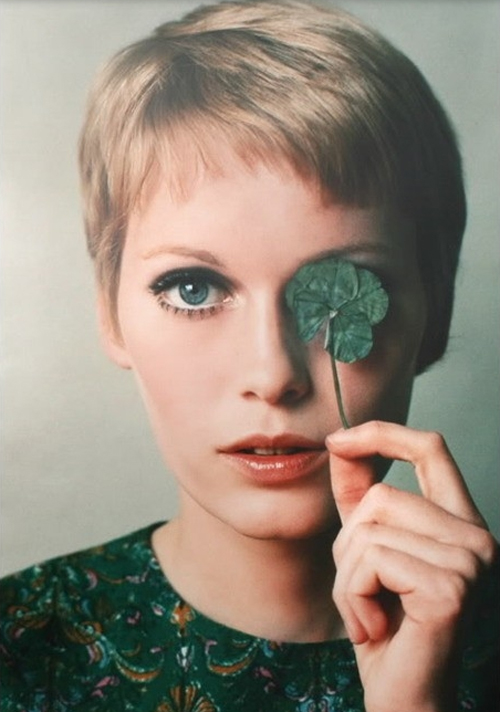 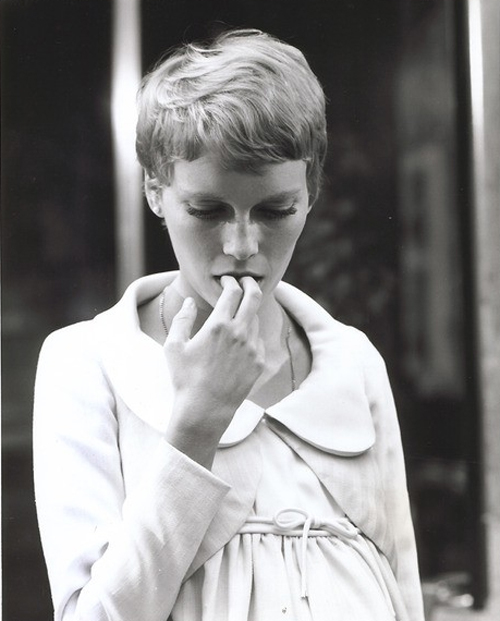 All information and photos taken from google.
10:00 AM
Unknown
fashion, style muse