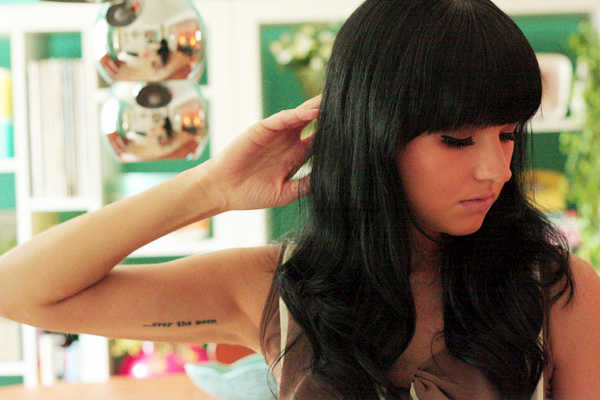 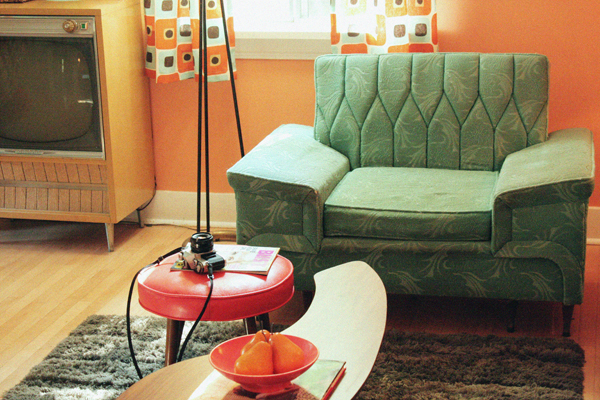 This June and July have been some of the busiest summer months that I've had in my life. A lot of amazing and exciting things have been happening to the close people in my life and I have been lucky enough to be a part of them. I've been involved in two weddings (with another one just around the corner!) and hosted a bridal shower/bachelorette party, an anniversary party, a party for visiting out-of-town relatives, along with a number of other various events. All of that on top of running the shop, the blog, and making our first appearance of the year with Olive have me feeling pretty exhausted, so I have been spending the last week relaxing and re-charging my batteries. 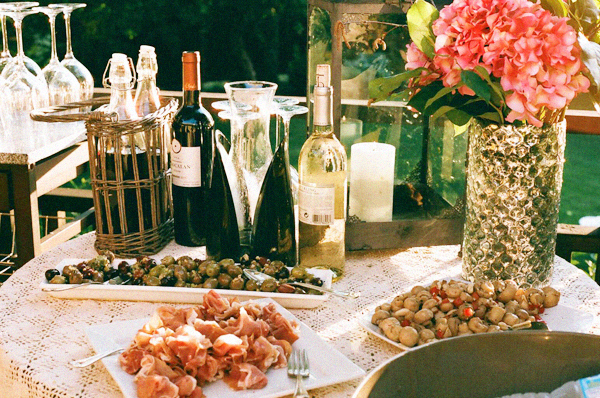 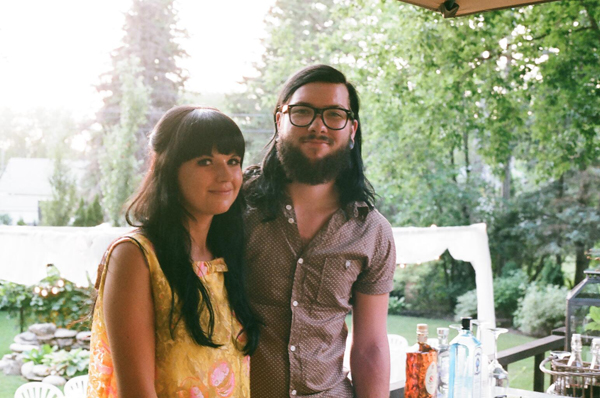 My sister-in-law, Rhandi, got married this past month and I had the privilege of being a bridesmaid in her wedding! It was seriously such a magical day that words can't even begin to describe. We had the most amazing rehearsal dinner in Emery's parents' gorgeous magazine-worthy backyard. All twenty of us sat at a long white linen covered table which was sitting underneath a canopy of twinkle lights and stars. We feasted on a five-course Italian meal, drank wine, laughed, made toasts, told stories and listened to music until well past midnight. Nights like that are so rare and so very special. 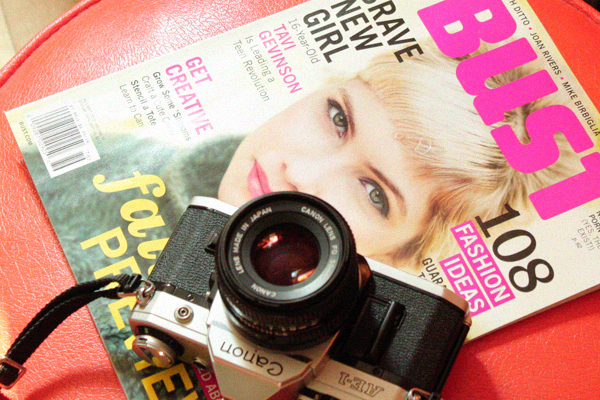 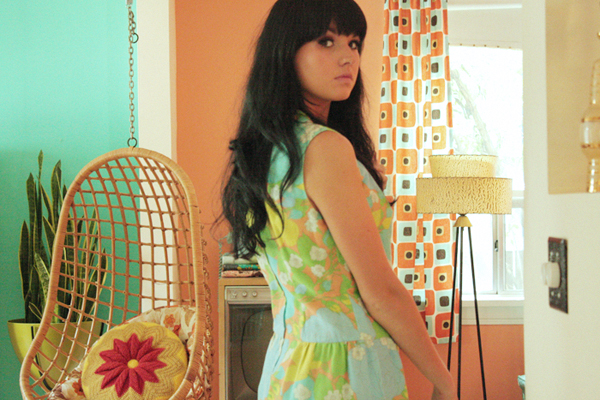 Now that all of the wedding festivities are done, Erin and I both decided to take a few days off work to relax, unwind, and enjoy these hot summer days. Lately it has felt like I have been gone more than I have been home so I have really been enjoying hanging around my house and doing things like trying new recipes, reading books and magazines in my backyard, and catching up on some movies that I have been meaning to watch. I even found my old film camera and have been having fun experimenting with taking some photos around the house and at different events. Sometimes it's the simple things in life that are so enjoyable. 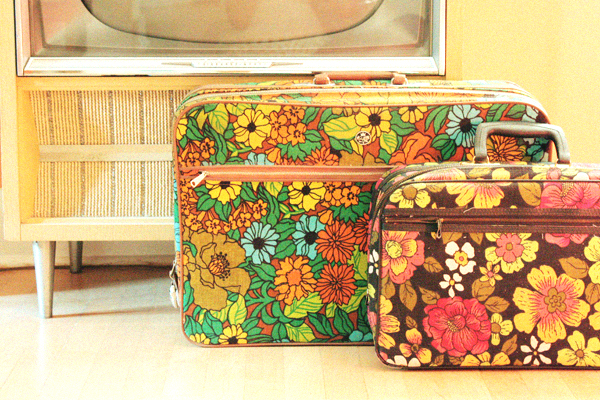 Another piece of very exciting news is that we just booked a last minute trip to New Orleans, Louisiana!!! Emery and I have both always wanted to go there so we are beyond excited about this little trip! Erin and I each took a week off work in August and during that time I made plans with Emery to go to Wisconsin, (I surprised him with tickets to see Band of Horses in Wisconsin for our anniversary back in June!) so we figured that since we were already in the states, it wouldn't hurt to check into some different flights options to cities around the country. New Orleans was our first choice for a vacation destination and we totally lucked out that there were reasonably priced tickets for sale! So the flights are booked and we are heading down there in only a week and a half! Eee! So soon! Which brings me to my question for you lovelies:
Do you have any recommendations of restaurants/bars/jazz clubs to go to in New Orleans?
Or attractions/places that we must see?
We are totally open to anything, so any kind of feedback you guys have is more than welcome! Thanks a bunch!
XO, Stef
P.S. Be sure to keep your eyes peeled for Erin's July update tomorrow!
10:35 AM
Unknown
our daily lives