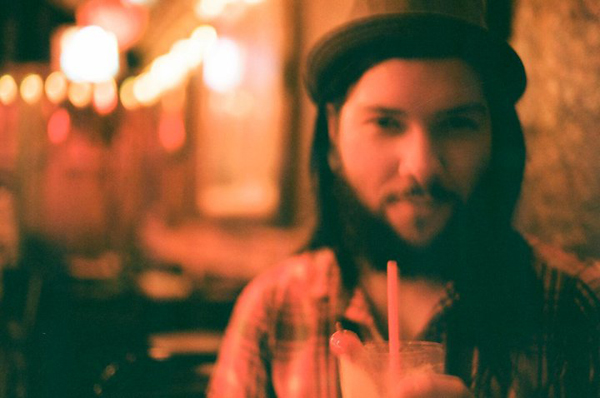 This summer marks a decade from when Emery and I first met and started dating. Holy moly, 10 YEARS you guys! Whoa. They aren't kidding when they say time flies. I realize that I am a bit young to be able to say that I have been in a relationship for a decade (we met when I had just finished tenth grade and was a mere 16 years old) but hey, when you meet the person that you know you're gonna marry, age doesn't really matter.
We have been through so much over the last decade; many trips, many adventures, many challenges, and so many laughs. I took the above photo in Los Angeles in one of the few authentic tiki bars left in America. (For those of you interested, it's called Tiki-Ti and is definitely worth a visit.)
Hands down one of our favorite things to do together is travel and explore new places. I was looking through some of our old photos and the majority of them were taken in different cities during our travels throughout the years. I started to feel a little nostalgic so I thought seeing as how it is his birthday today I would take you guys on a little trip down memory lane through our relationship history. 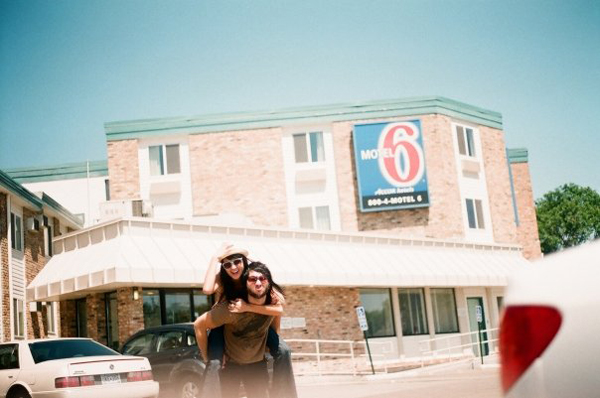 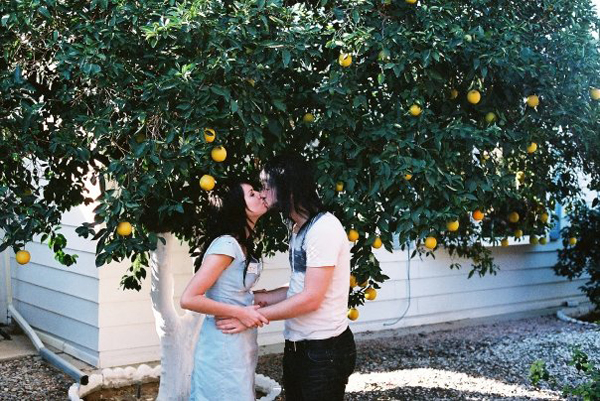 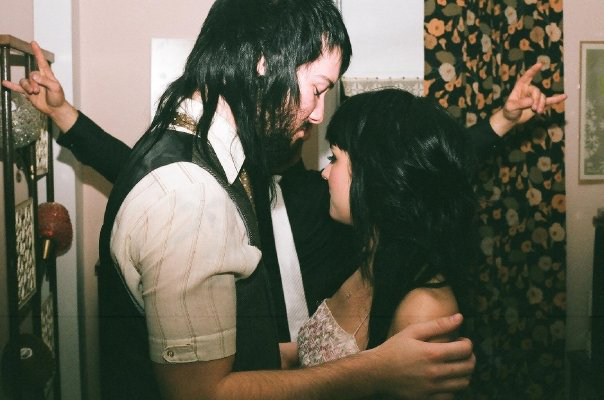 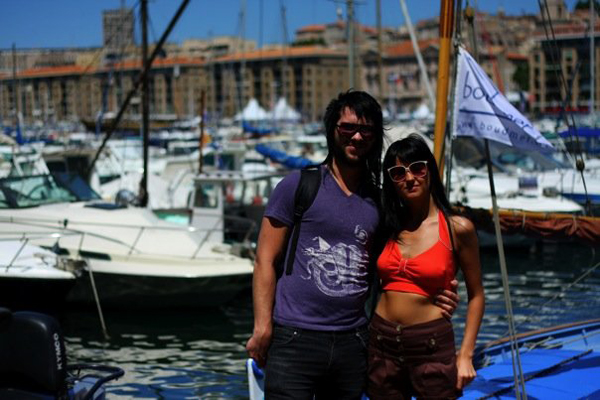 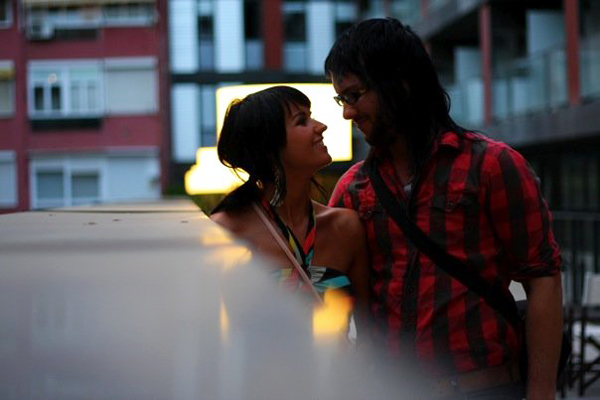 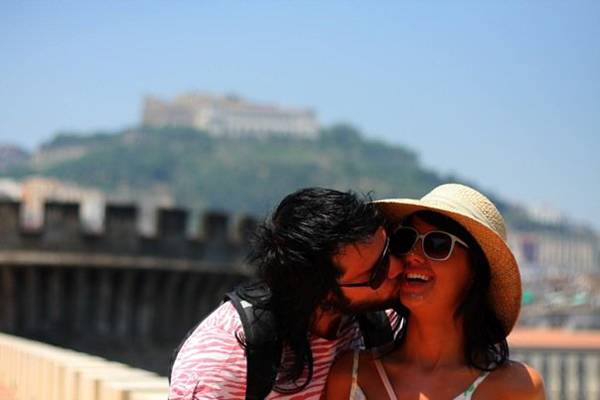 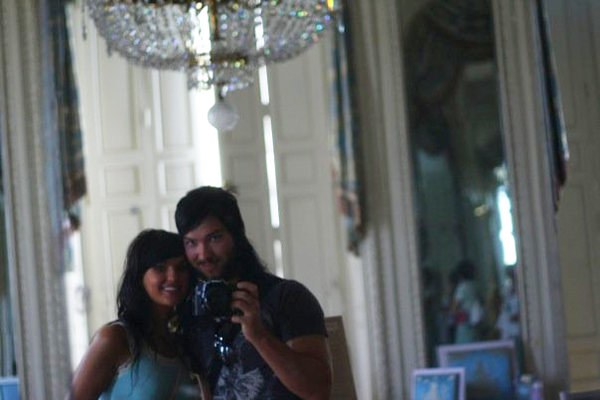 Our honeymoon. The Hall of Mirrors in the Palace of Versailles, France. 2009. 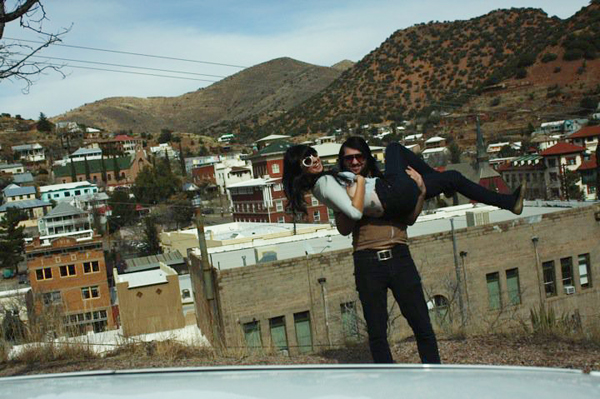 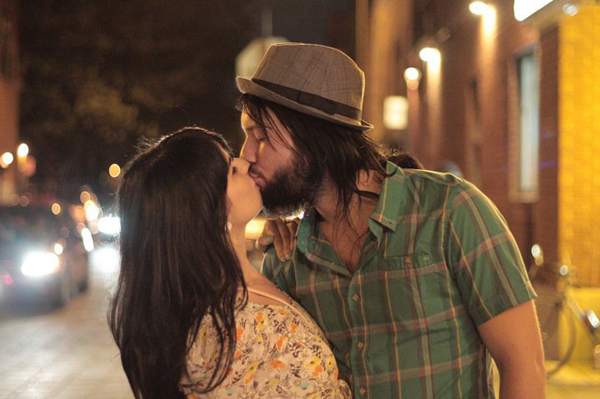 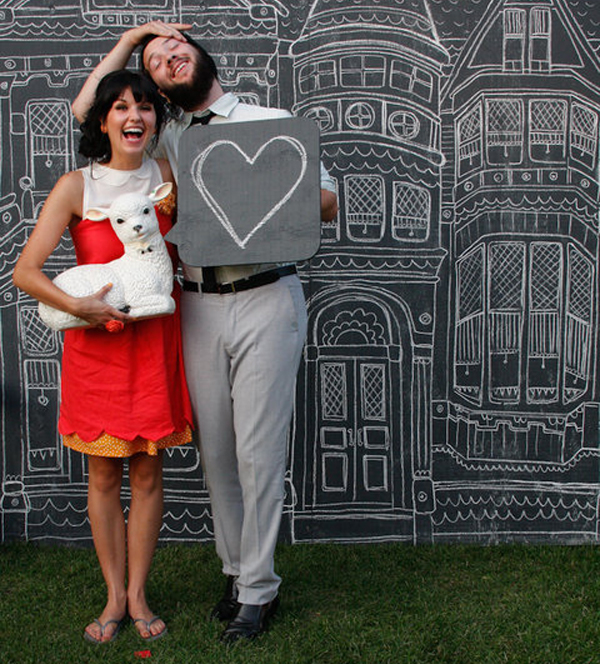 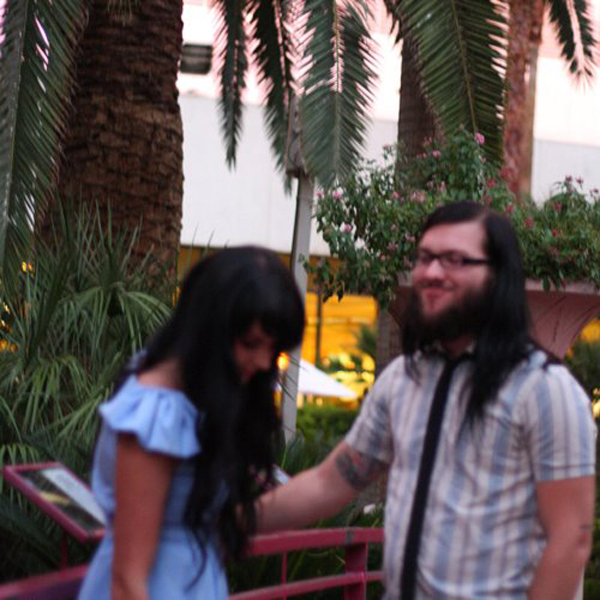 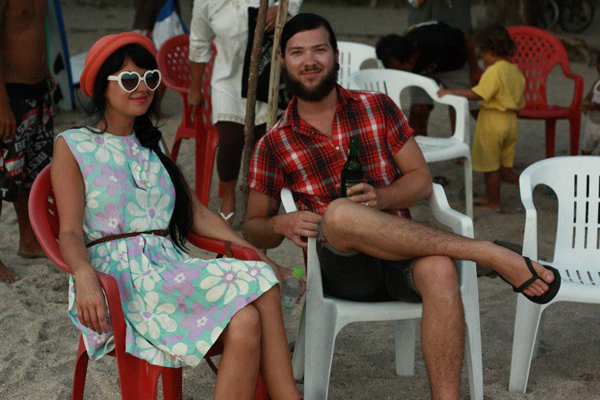 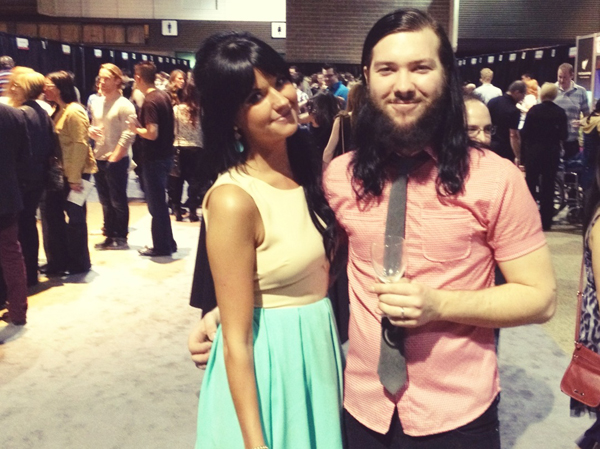 Currently, 2013.
I just want to say a special happy birthday to the love of my life. Who knew that ten years ago when I met you as an eighteen year old kid that we would be where we are now. It's pretty incredible to think about. I can't wait to see what the next decade brings.
So much love my darling,
XO, Stef
11:16 AM
Unknown
odds and ends, our daily lives